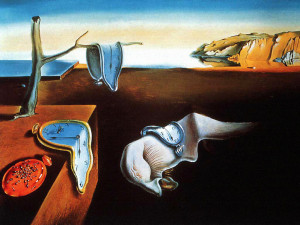 Dali’s “The Persistence of Memory”

As you may have read in My Odyssey, I had been severely  ill with Neurological Lyme Disease and coinfections (including Babesia and Bartonella)  for over 7 years, and homebound for 5, prior to starting mild hyperbaric treatment (mHBOT) with supplemental oxygen.

After being misdiagnosed for the first 1-1/2 years of my illness (and, incidentally, told it was “all in my head”; but I digress…), I was finally diagnosed and immediately prescribed intravenous antibiotics due to the severity of my neurological symptoms.  After  9 months of IV treatment, I was considered an “antibiotic failure” by my LLMD (Lyme Literate Medical Doctor), and dismissed as his patient.  I was more ill than ever at this point, as the drugs had made me very toxic, and destroyed my digestive system (I could tolerate only 6 foods for several years after).

After abandonment by my LLMD and nowhere to turn, I pulled my picc line out myself (not recommended), and was unable to tolerate any formal or alternative treatments other than homeopathy (although I tried many, and consulted myriad practitioners, including MDs, Naturopaths, and LLMDs) for the next 5  years, all of which I spent homebound, isolated, and in severe, unrelenting pain and increasing disability. 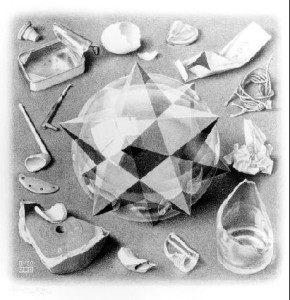