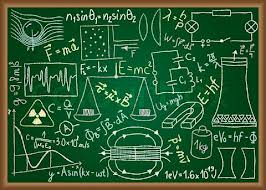 How does it work?

This process follows “Henry’s Law”, which basically states that when a gas (e.g., oxygen) is in contact with the surface of a liquid (bodily fluids/tissues), the amount of gas which will  infuse the solution is proportional to the partial pressure of that gas.  A practical example of this is how carbonated (“sparkling”) water is made:  carbon dioxide (gas) is infused into water (liquid) by placing it under pressure (via bottling).  As long as the liquid is kept bottled under pressure the carbonization remains in the liquid.

The process of infusing the body with oxygen  has many benefits, and cannot be accomplished by breathing supplemental oxygen alone, as red blood cells can only hold so much oxygen; it is the additional  pressure that causes penetration of oxygen into the fluids and tissues.

This brief, animated video provides an informative introduction and broad overview of hyperbaric oxygen and how it works in the body:

Another great resource is a book entitled: